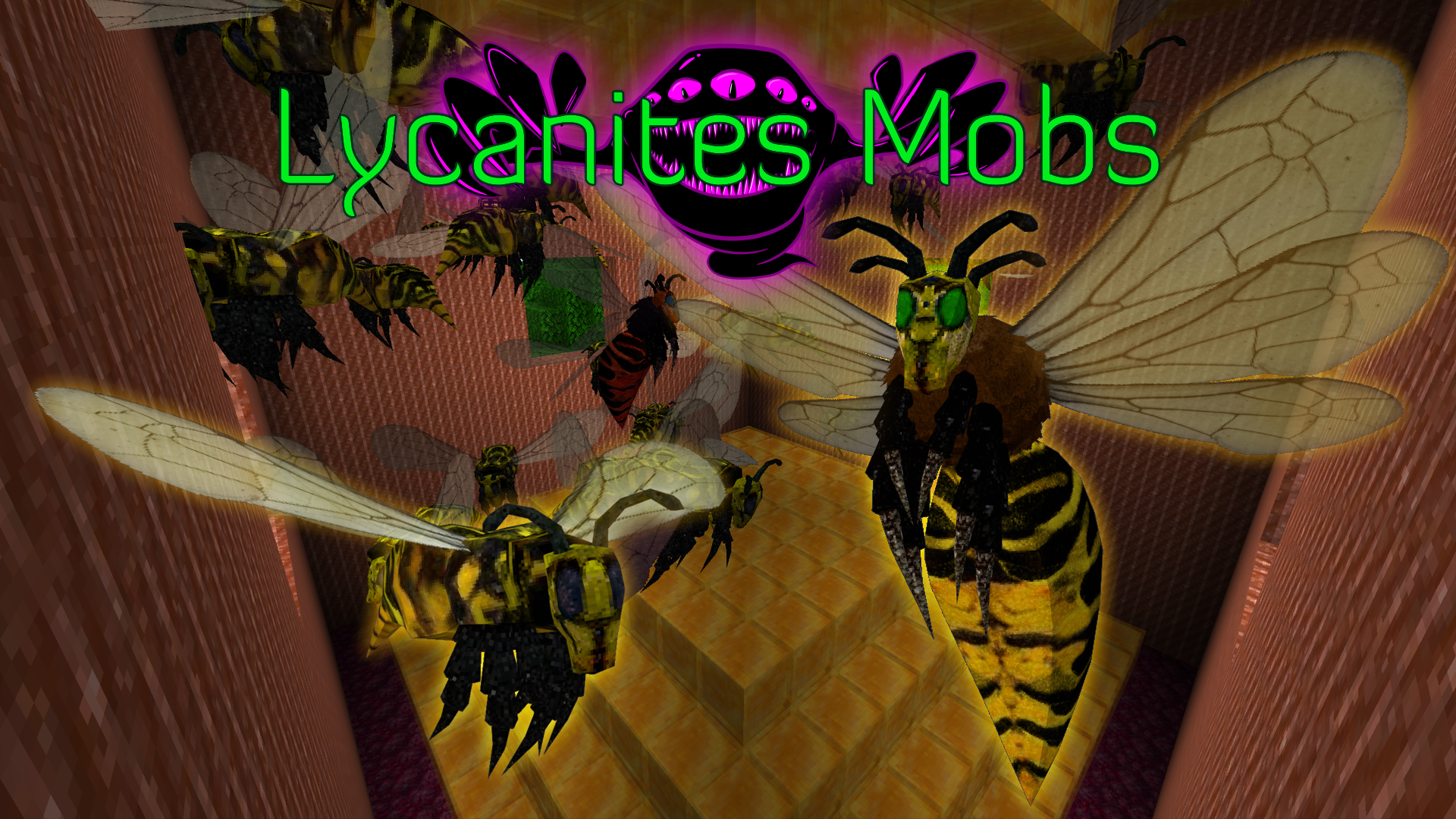 Vespid Hive Building is finally back and has been upgraded! Vespid Hives now produce Honey Blocks and the Vespid Queen can become friendly if you feed her enough insect treats where her swarm will no longer attack you... mostly...

Brand new Spanish Translations, a big thanks to Nacho21 for doing these!

Fixed a client side memory leak, this has been present since 1.12.2 versions but takes a long time to become significant.

Fixed server-side crash caused by Spriggan Heart when used with no Summoning Sets.

Large Mob movement performance optimisations, this should help reduce their impact on servers.

Fixed a crash caused by Rahovart in Phase 3 when summoning Apollyon.

Asmodeus has a deadly new attack, when firing it's gatling gun, you must take cover or you will take damage.

Removed the speed boost pets get when following their owner as it was making for buggy looking behaviour.

Increased the speed of Ioray making them the fastest water mount in the mod.

Jengu now move at double speed in water, 1.5X when in rain.

Increased the damage of Volcans.

Reduced the health of Banshees.

Fixed a bug where Roa and Thresher Mounts could continue to use their whirlpools when out of stamina.