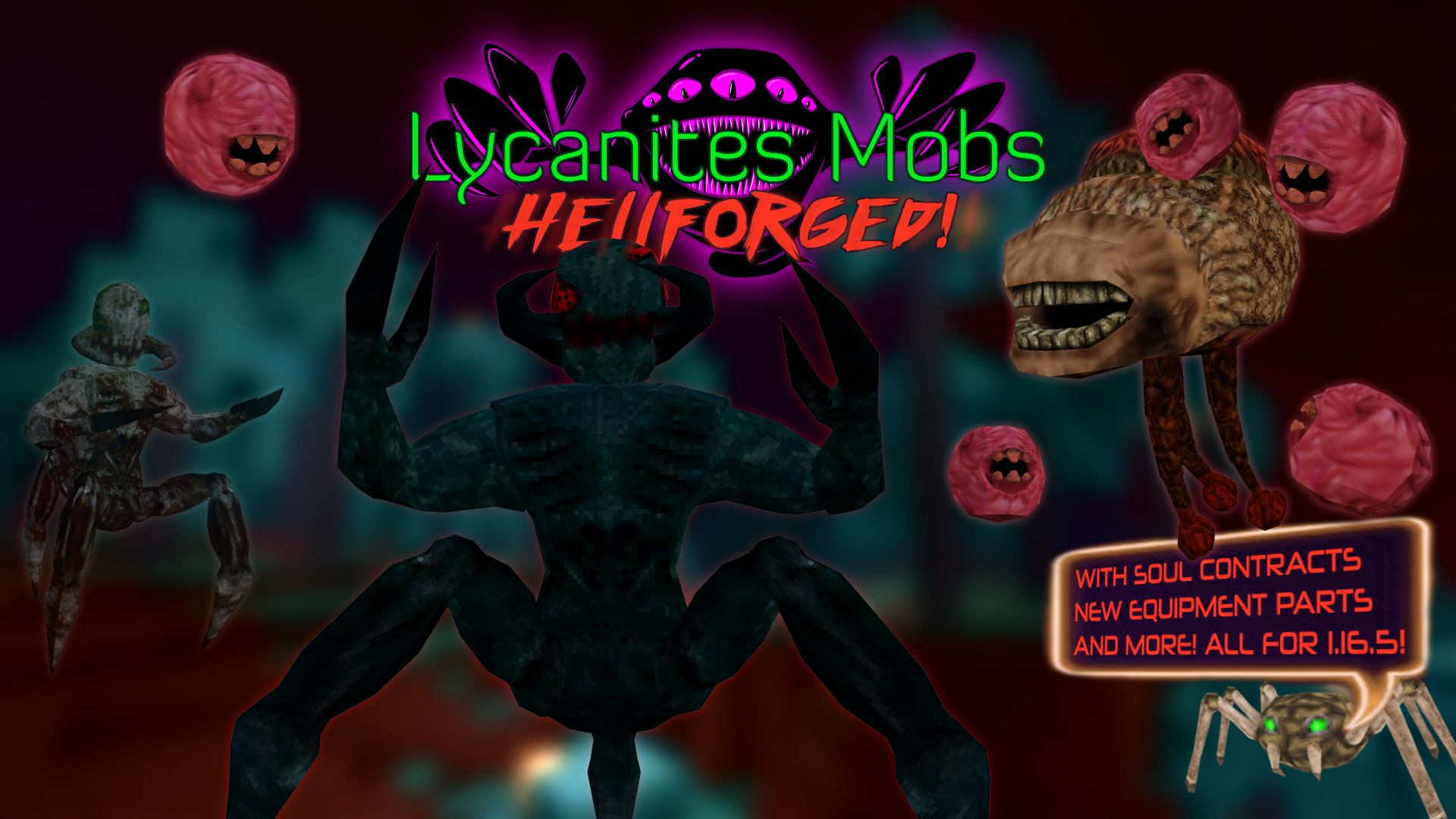 Several creatures have been renamed!

Salamanders and Deioneus (formerly known as Striders) can now both walk on Lava/Water.

Several mob Elements and Effects have been changed.

Bag sizes of various pets and mounts have been changed.

Many mob stats have been tweaked and are subject to further rebalancing.

Strafing speed of most mounts has been reduced.