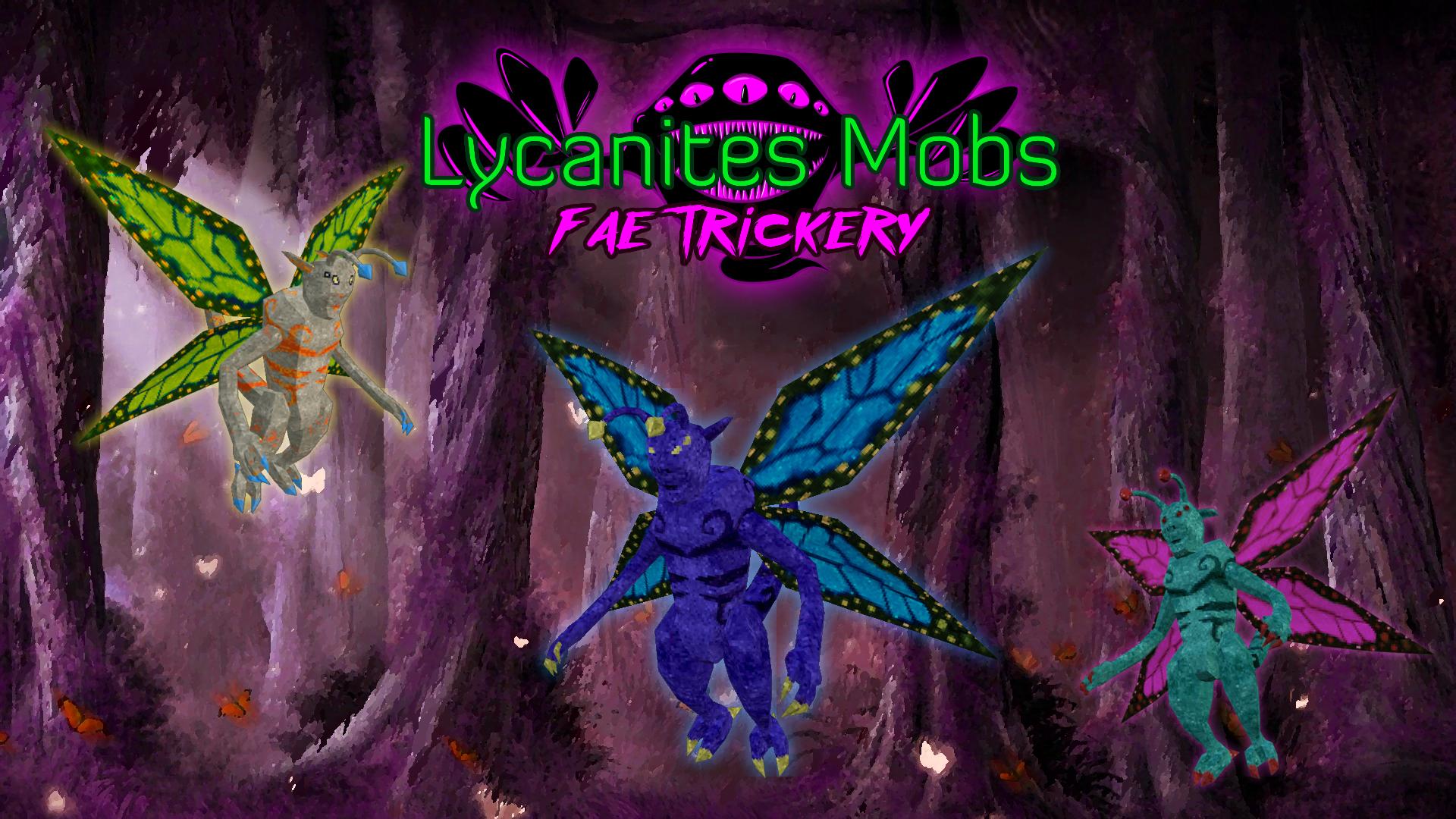 Fluids (Ooze, Pure Lava, etc) are not generated yet but seem to be working now.

Fixed a bug where pets or minions set to Assist were not attacking their player's targets as they should, this bug was exclusive to 1.15.2.

Fixed a bug where mobs that only attack in packs were not always attacking when they should.

Potential fix for mobs incorrectly taking falling damage when they shouldn't with some other mods active.