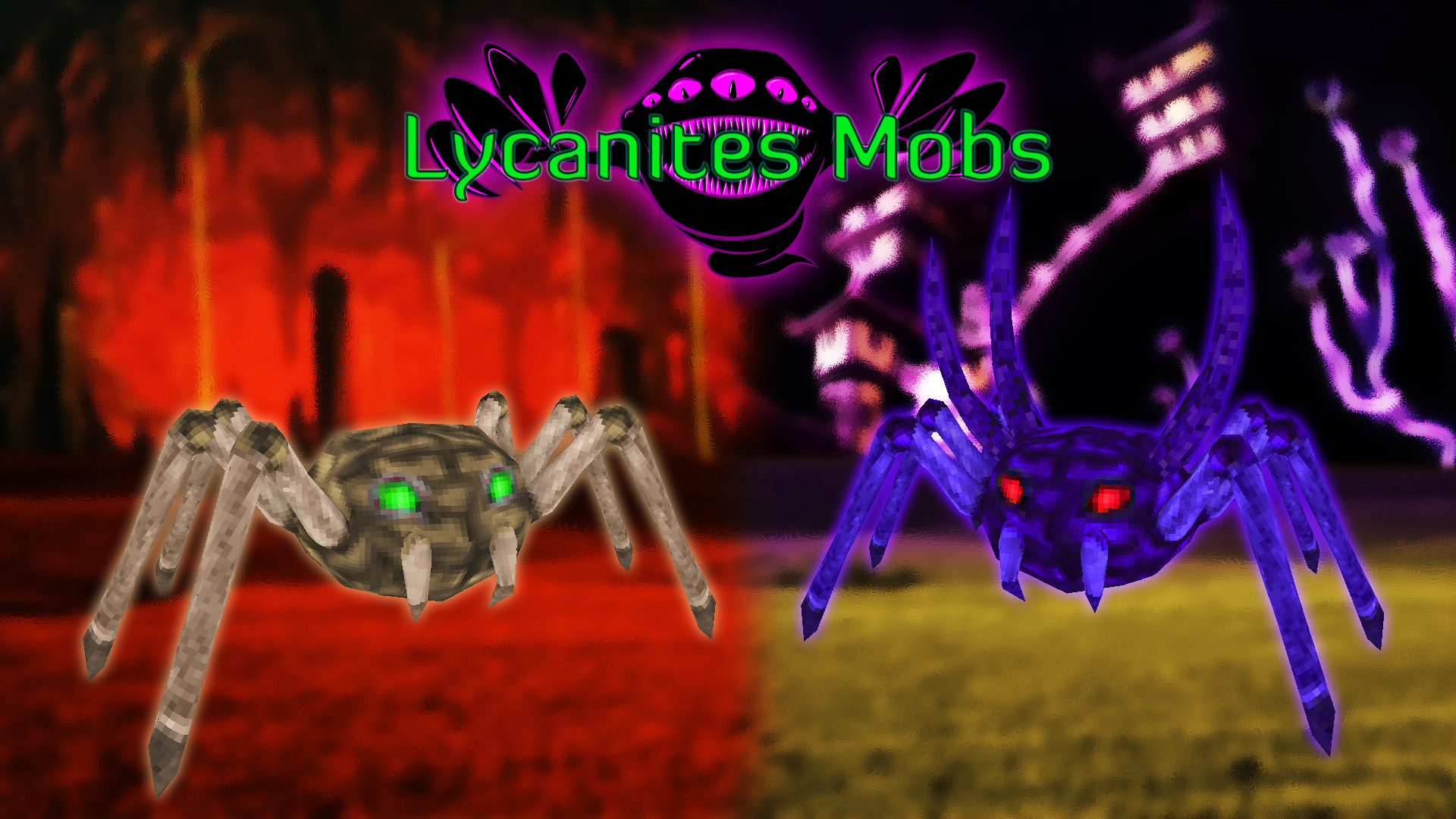 Added new Void Trite subspecies that spawn in The End and from Void Astaroth that are killed.

Fixed Reapers not spawning from Winter Gifts and Halloween Treats.

Fixed Astaroth and Trites not being summonable.