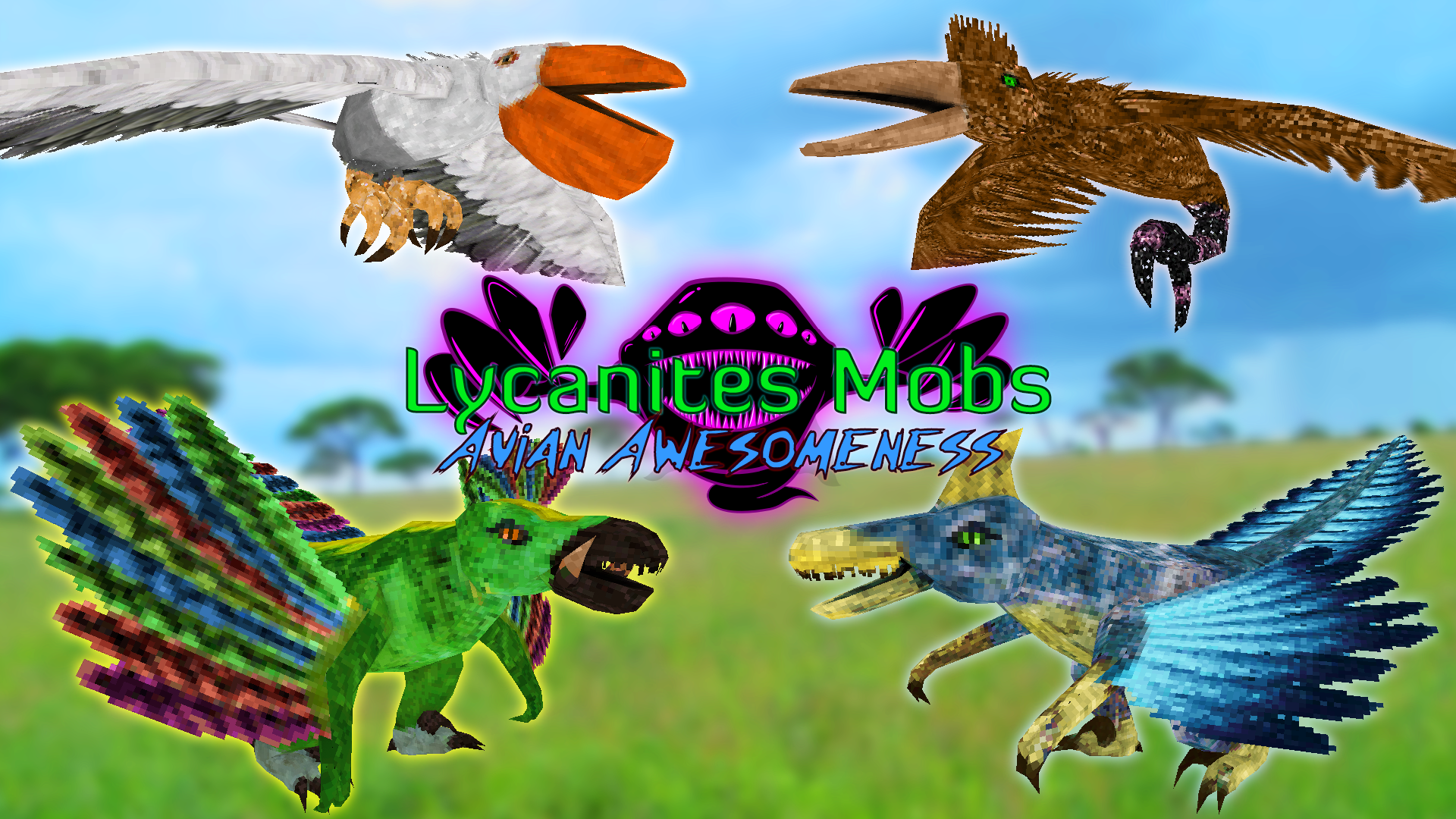 Fixed a bug where mobs that can event skins such as the Reaper (Satan Claws) were invisible when using their regular skin!

Fixed a bug where the water surface light level wasn't being checked instead of the underwater light level which is pretty much always dark enough to spawn hostile mobs.

Fixed a bug where an entity's eye level y position was used to check for light levels instead of their spawn position which could cause some light level checks to be inaccurate.