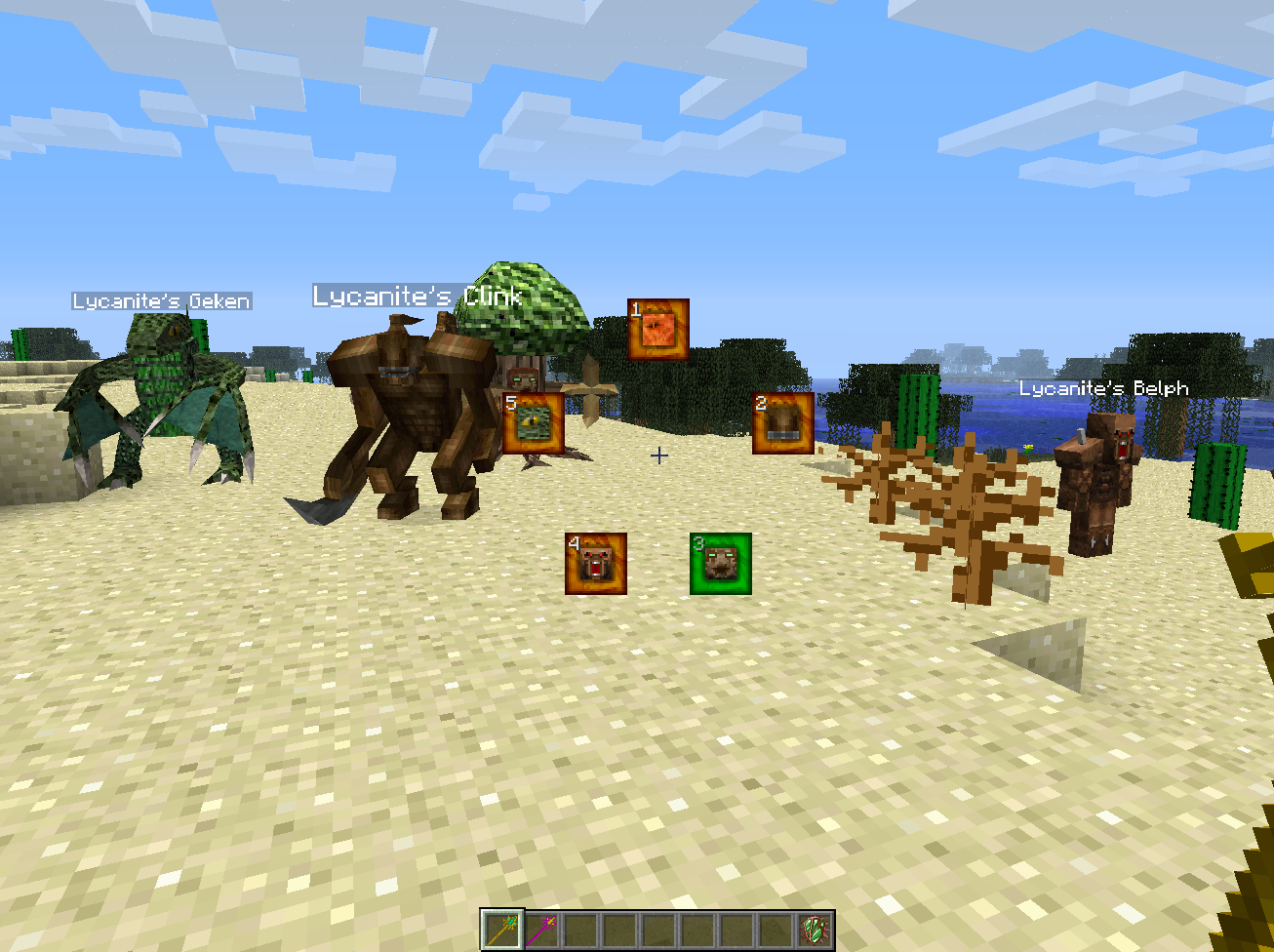 Things should all be good server side now! Opening portals caused a crash, fixed now!

Kobold will no longer despawn if they're carrying items, unless they are minions in which case they will drop their inventory before despawning making them very useful for looting areas.

A new minion summoning system has been implemented! Press H to open the Minion Manager. You'll need to craft a Soulgazer and use it on mobs to learn how to summon them, not every mob can be summoned though. You'll then need a Summon Staff, by pressing and holding R you can choose which minion set you want to use.

Added advanced pet controls for both Minions and Pets, right clicking on a pet or minion will open the Pet/Minion GUI.