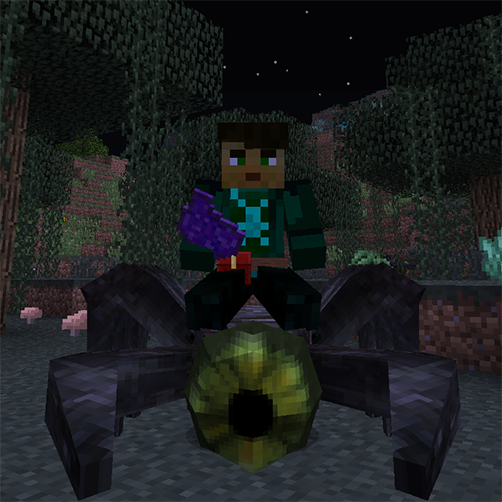 Most creatures will now call for help when th