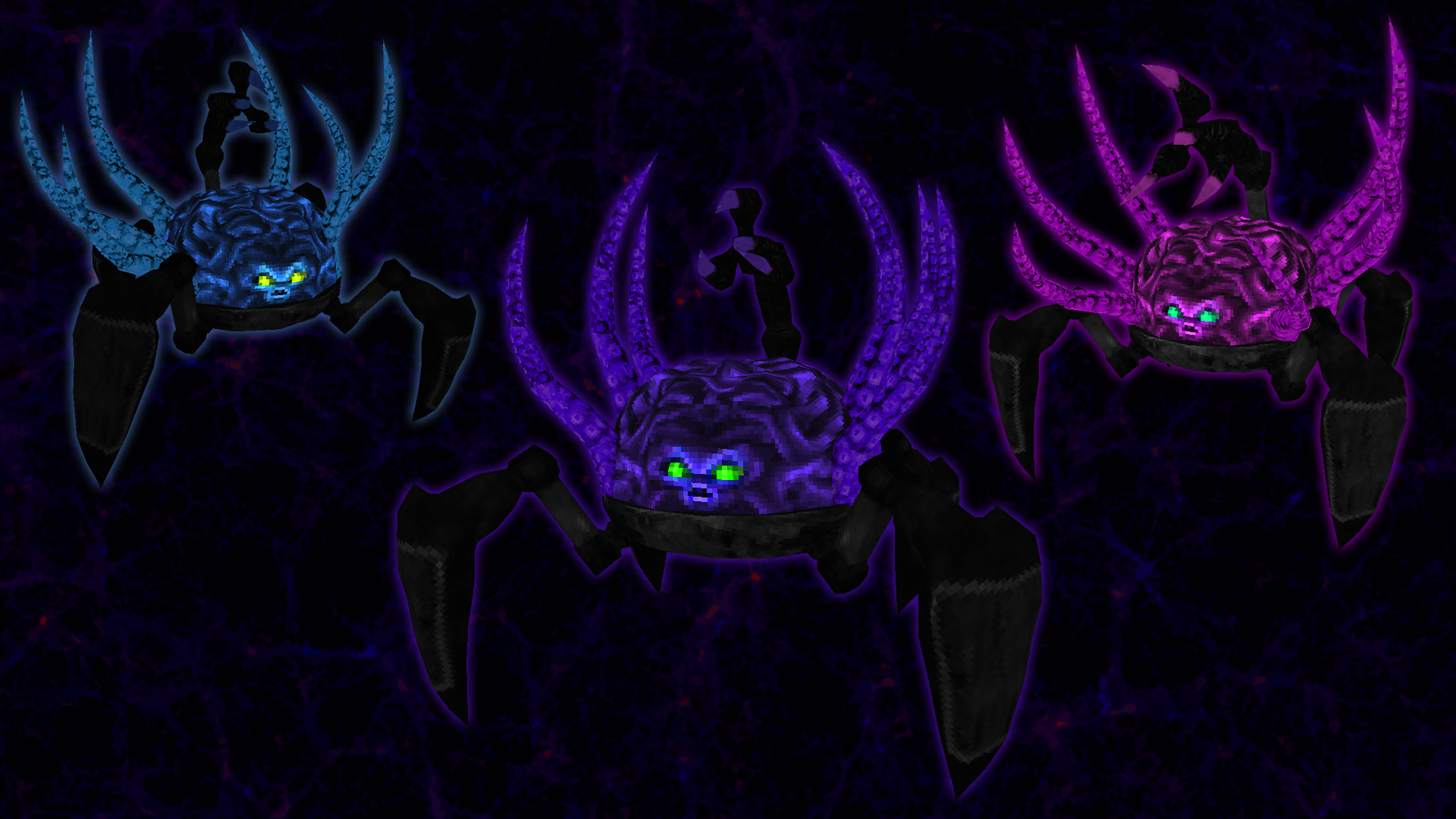 Added subspecies skin feature! Currently only the Void Astaroths have been added. Subspecies are usually just recolors/retextures but subspecies skins allow for entirely different models and sounds. They will behave the same as their regular counter parts but may be found in different areas. Void Astaroths can be seen lurking in The End!

Added config to control the frequency of mob idle sounds.

Improved mob stats mod support, namely for Health. When spawning a mob would always reapply its level which would in turn reset its health creating conflicts with other mods that also affect mob health. This needs tested with various mods.