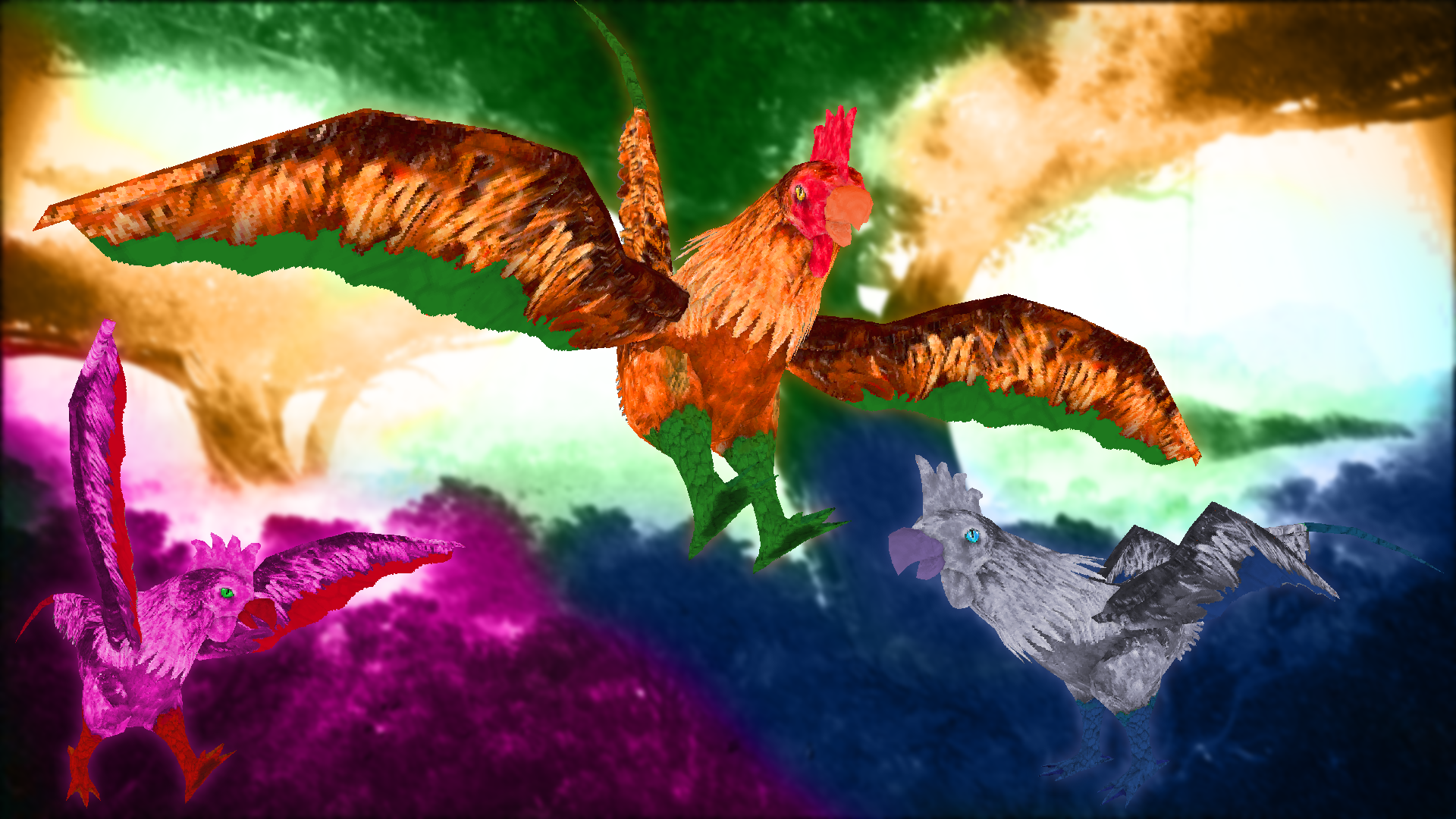 The Cockatrice has been added to the Dragons Roar event.

Creatures that are fully disabled will no longer be added to the vanilla mob spawners on load which should stop them from briefly spawning before then being removed.

Fixed a bug where the Sleep spawn trigger cooldown wasn't working allowing Phantoms to be farmed way too easily.

The Demonic Temple dungeon Astaroth boss has been reduced in size to fit in the dungeon.