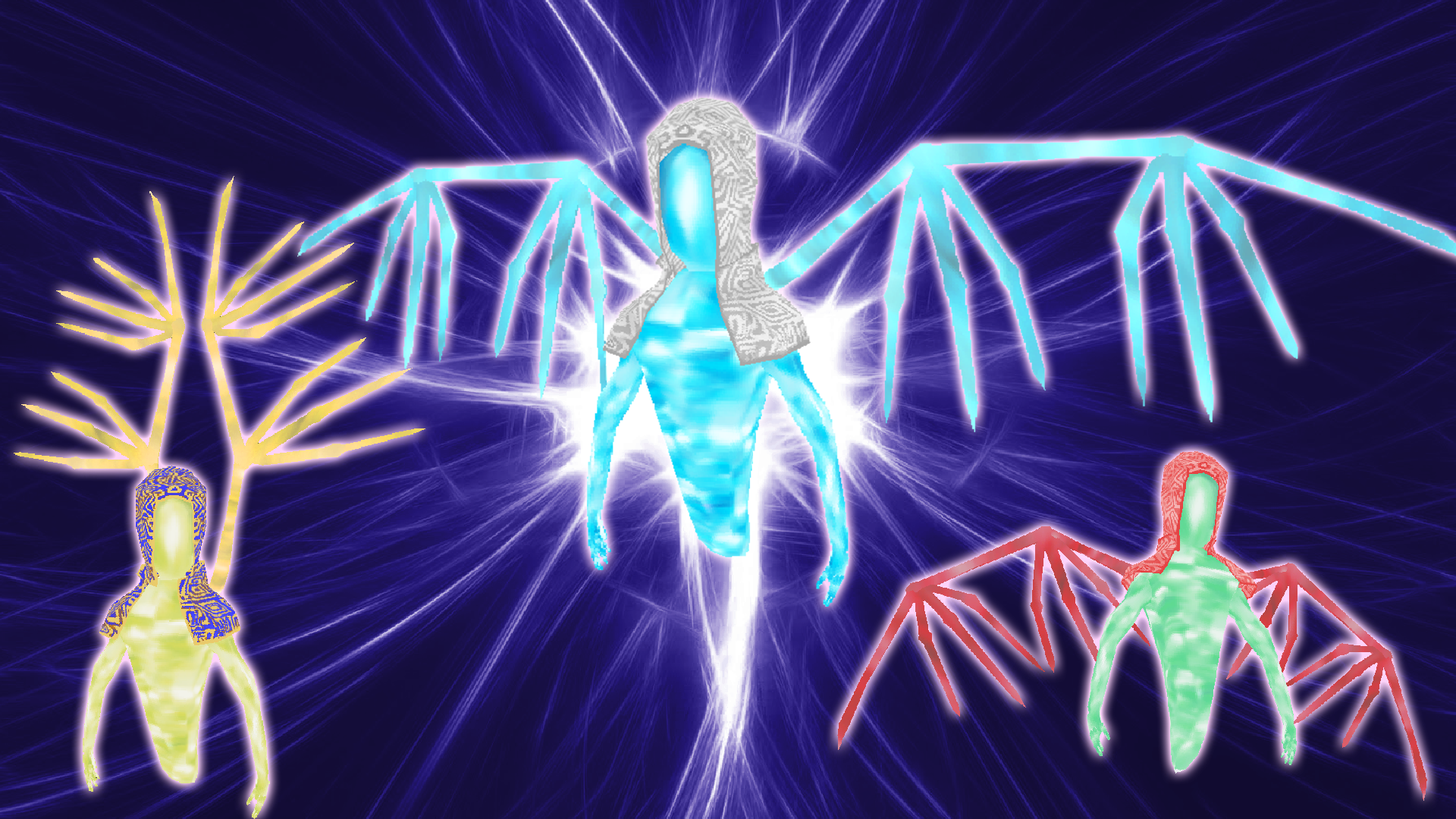 Fixed a bug where the new unfinished Equipment items crash if rendered with no parts (from JEI, etc).

The "ore" spawn trigger will now also check block IDs for the word "crystal" in order to be triggered by more modded ore blocks such as Thaumcraft crystal ore blocks.

I've started Thaumcraft integration, there are now special features in this update but I will look at integrating in upcoming updates.

Wraiths have been re-added to the demon faction where Sylphs will now target them.

Fixed a bug where Sylphs were missing revenge AI meaning if they take damage from any mob they don't react unless they're supposed to actively target them.

Fixed a bug where the instant healing from food items wasn't working.

Added a missing language entry for the Aetherwave Charge item.