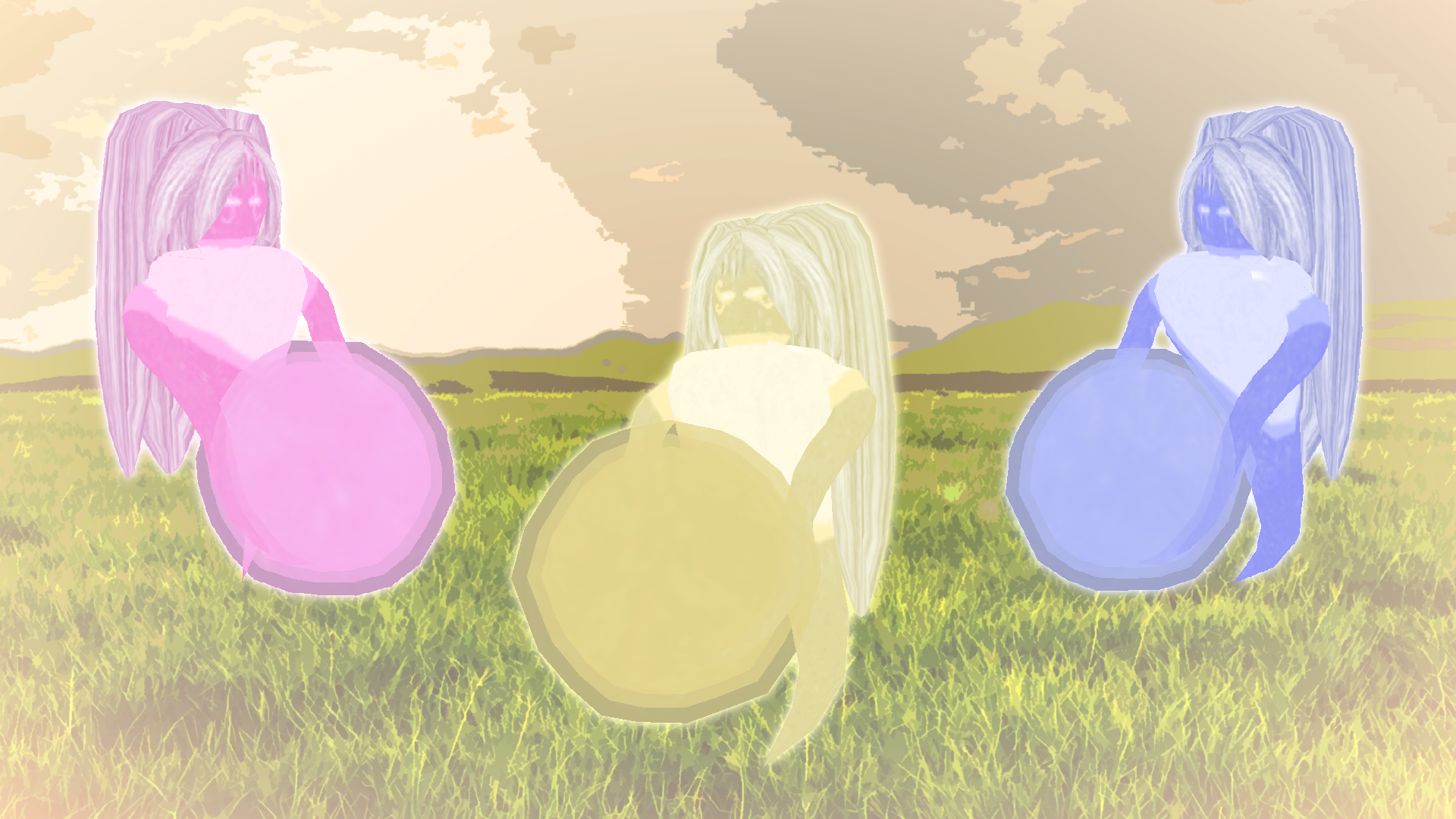 New Mob Added: Wisp - A Light Elemental that is neutral and spawns occasionally on the surface during the day.

Creatures will no longer see through walls when searching for initial targets!

Added new surface.json spawner which spawns mobs occasionally on the surface, currently only used by the new Wisp which itself checks the light level.

Creature Knowledge learnt in the Beastiary is now learnt in Ranks currently from Rank 1 to 3.

Staying close to a creature for about a second will now add Rank 1 knowledge.

Rank 2 can be gained the usual way by killing many of a creature, taming it or using a Soulgazer on it.

Rank 3 is currently only obtainable via commands but will eventually be learnt via special Knowledge items.

Subspecies can now only be summoned for viewed if the player has Rank 2 or above knowledge.

All Beastiary entries from older versions of Lycanites Mobs will be converted to Rank 2 knowledge.

The '/lm beastiary add/complete' commands can now take an additional argument on the end to signify the desired rank such as 'lm beastiary add jengu 2' to add a Jengu at knowledge rank 2, by default it is full knowledge of 3.

Most mobs will no longer ignore sight checks when looking for a poor villager to devour.

The Equipment Forges can now accept part items and will update, but they currently can't create anything yet, coming very soon!

Creatures with compound elements no longer gain immunities from the base elements that make their compound element, for example, Grues being Shadow Element were immune to Fire because Shadow is made from Fire + Chaos, now this is no longer the case.

Doubles the required tick rate of the sky.json spawner and lowered the chance from 50% down to 25%, this should condierably reduce the amount of mobs spawning in the sky.

Reduced the area spawn limit of the Roc from 3 down to 2.

Reduced the area spawn limit of the Raiko from 5 down to 2.

Fixed a bug where rare subspecies weren't showing their name in the Beastiary Creature List and were available for Summoning.

Fixed a bug where Rare Subspecies became immune to damage above a certain amount.

Fixed a bug with the Raiko Treat crafting recipe.

Fixed a crash caused by Hellfire when Decay is disabled.