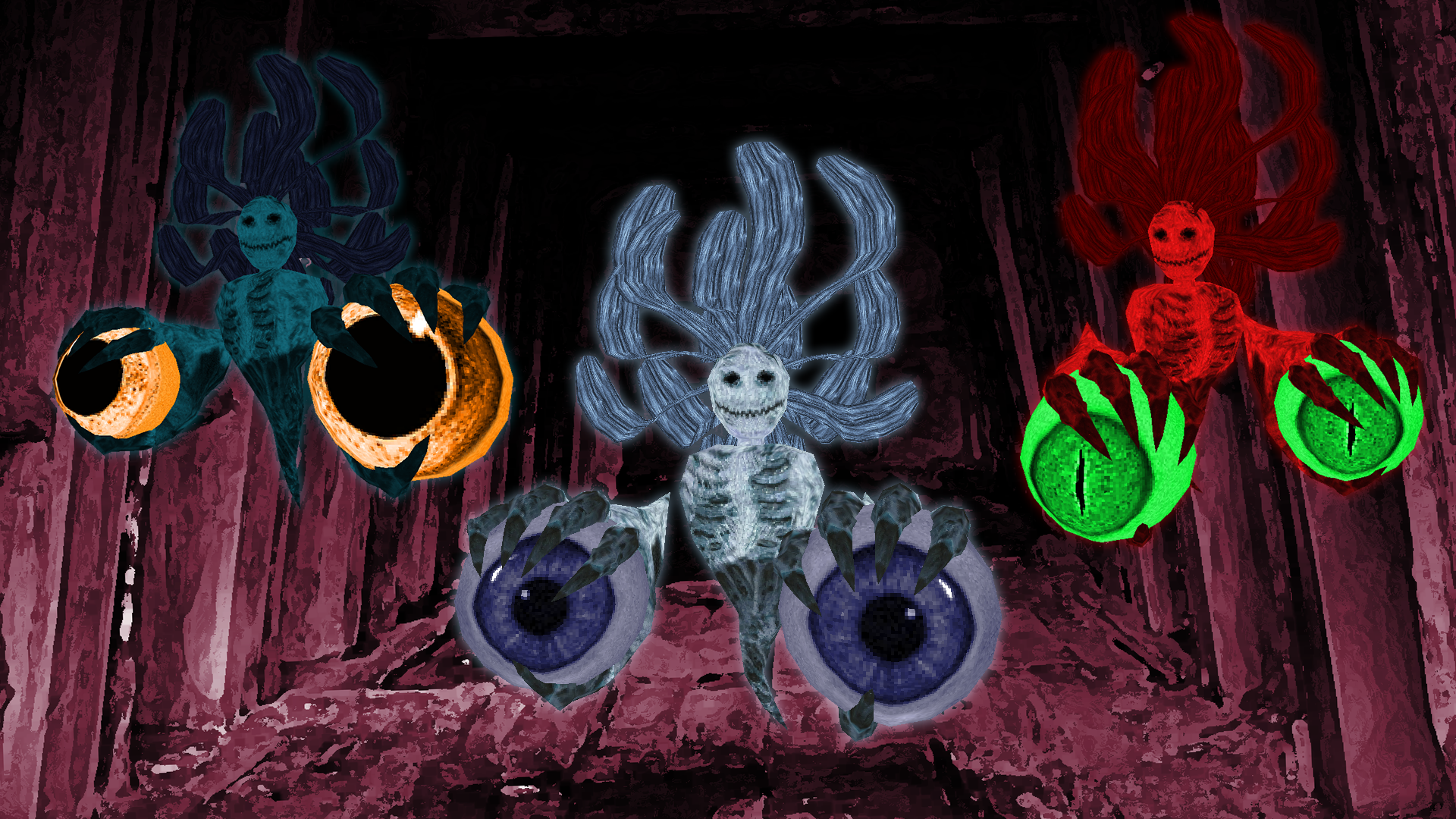 Fixed a bug where Djinn weren't spawning due to invalid biome checks.

New feature added to Block Spawn Locations "requiredBlockTypes", if set above 0 that amount of blocks must be found for each block listed in the "blocks" setting, see the new mineshaft.json spawner as an example.

New mineshaft.json default spawner added that spawns mobs in abandoned mine shafts back checking for areas with concentrated amounts of rails, webs and wooden planks and not ignoring light checks.

Phantoms and Behemoth can now only drop up to 1 Wither Skull down from 2.

Fixed a bug where Quillbeasts were just running away from their owners!

Fixed a bug where Phantoms were shaking about.

Fixed a bug where custom potion effects were affecting spectators.

Fixed a bug where attack animations were playing too fast and looping.