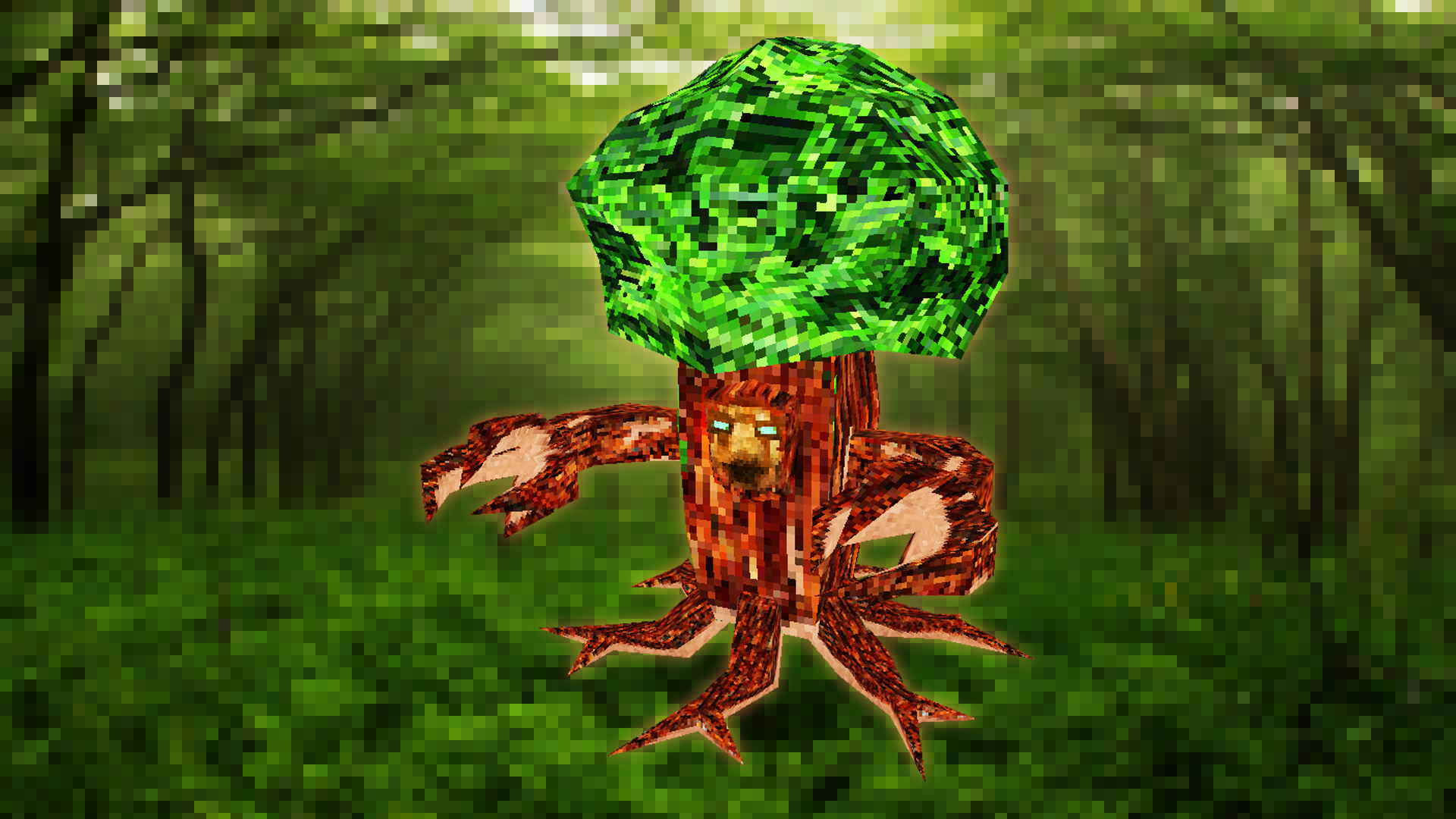 Added a new FISHING spawn type! Yup, now when you real in a catch, you may get a lot more than you bragained for! Configs will need to be manually cleared or updated with the FISHING type for this to work. The default mobs that spawn from this are: Silex, Abtu, Lacedon and Roa.

Added the Shadow Clown skin to the Grue, these will spawn on halloween and Grues with the name "Shadow Clown" will use this skin.

Improved melee attack range calculations, large mobs like the Crusk should now once again be able to actually attack!

Added wrappers for DataManager calls, this should hopefully stop the casting crashes for clients on servers.

The 'Disable All Spawning' config setting should now work correctly, all the custom spawners were ignoring this!

The size of each mob can now be scaled, the hitbox will scale with this and can still be scaled again with the hitbox scale config if needed.

The natural spawning of a mob's subspecies can now be disabled per-mob via the spawning configs.

The Ent's model and texture has been improved!

Killing mobs now has 10% (configurable) to add it to the Beastiary, bosses have a 100% chance.

The chance of a Crusk or Serpix spawning as a baby is now 25% up from 10%, these can only be tamed as babies. The upcoming Gorger will also follow this.

Scepters now deal double damage to anything that isn't another player and have 4X increased durability.

Fixed a bug where mobs would sometimes spin around when attacking, this doesn't fix the spinning bug caused by base Minecraft pathing.

Fixed a bug where mobs that pickup other mobs/players weren't always successful.

Fixed a bug where players were inside of mobs that had picked them up instead of hanging from the pickup point.

Alpha Makas now receive double damage from each other when fighting.

Baby mobs should show Baby in their name again.

Familiars should now spawn in correctly when rejoining a world.

Named pets now only show their given name instead of their name along with their owners name and species name.

Buckets of Pure Lava and Ooze should now dispense properly.