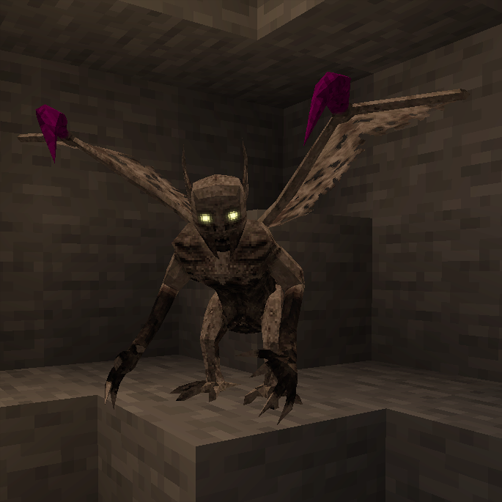 Fixed a bug where using a tile entity like an Equipment Forge will still allow the player to use items or place blocks.