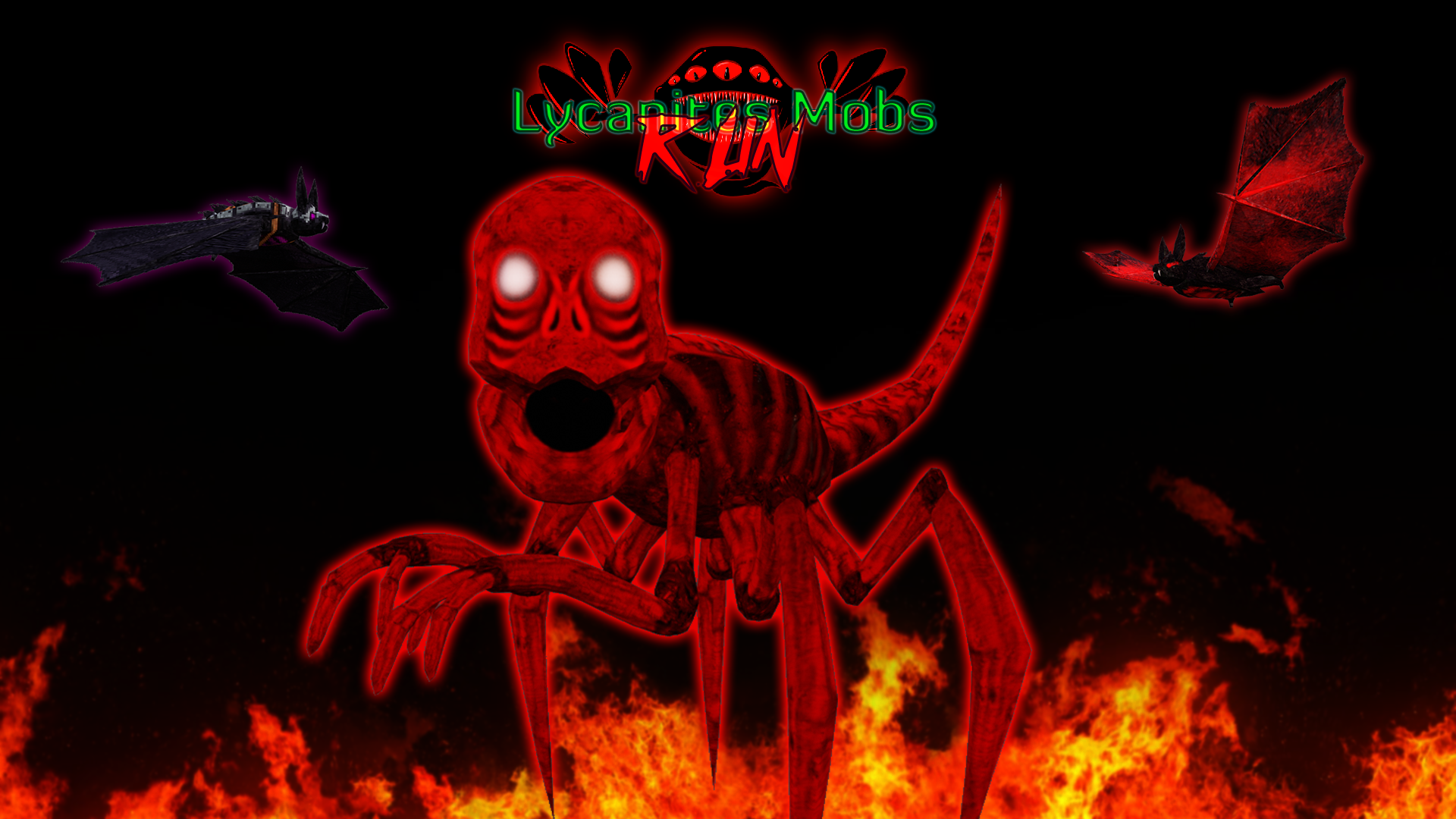 Increased the duration of Leech from Cooked Chupacabra Meat to 30 seconds.

Fixed a bug where creatures were following certain targets too closely.