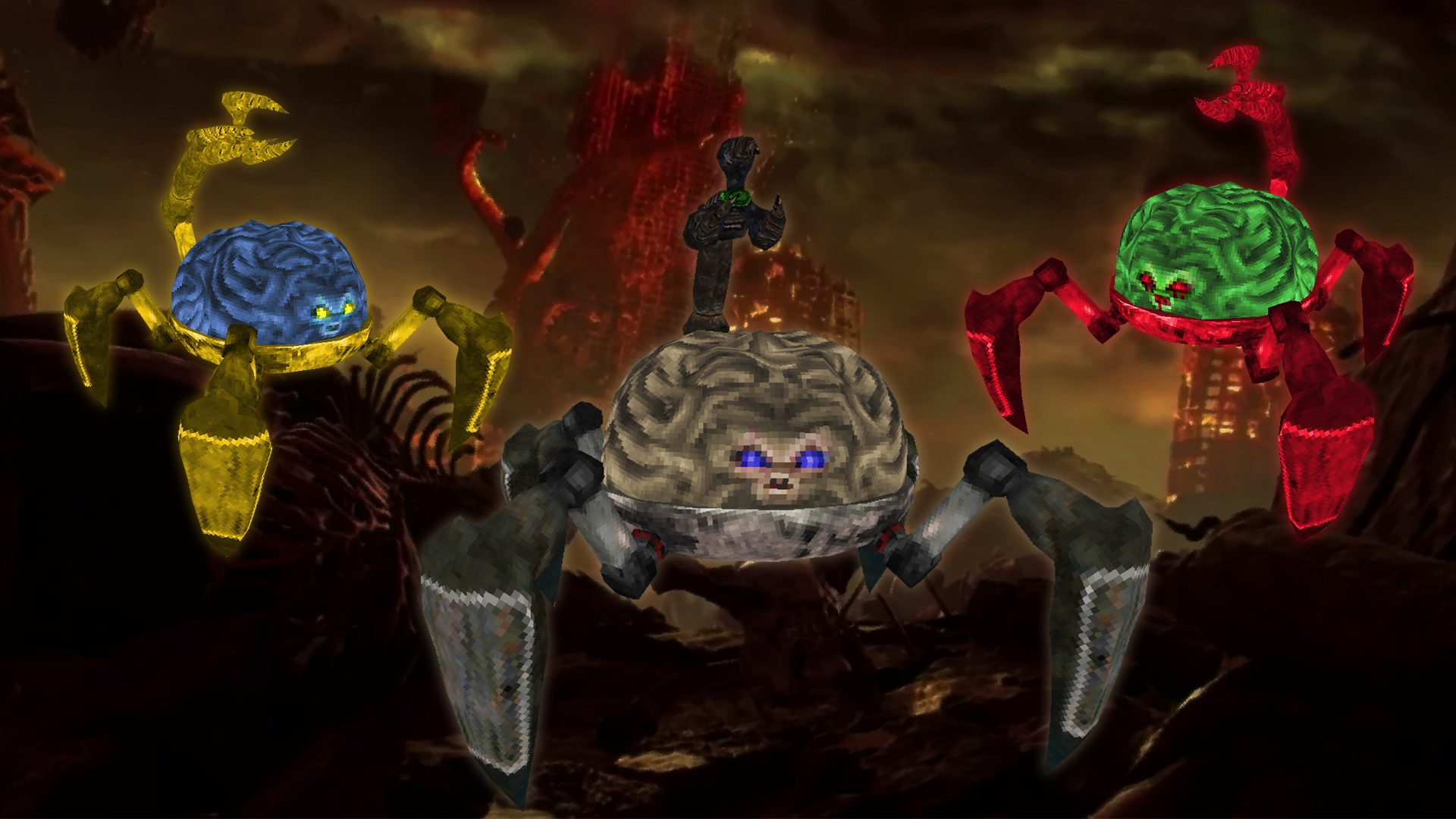 Increased the sight of Asmodeus and Rahovart.

Reduced the leg movement speed of the Shade running animation.

Astaroth now attack from their new mech arms over head which may make them a bit more difficult as they can easily attack down hills now.

Increased the volume say and tame sounds for the Wraamon.

Wraamon are no longer classified as undead.

Fixed a bug where global spawn settings such as the Master Dimension List weren't affected mobs spawned via the vanilla spawner.