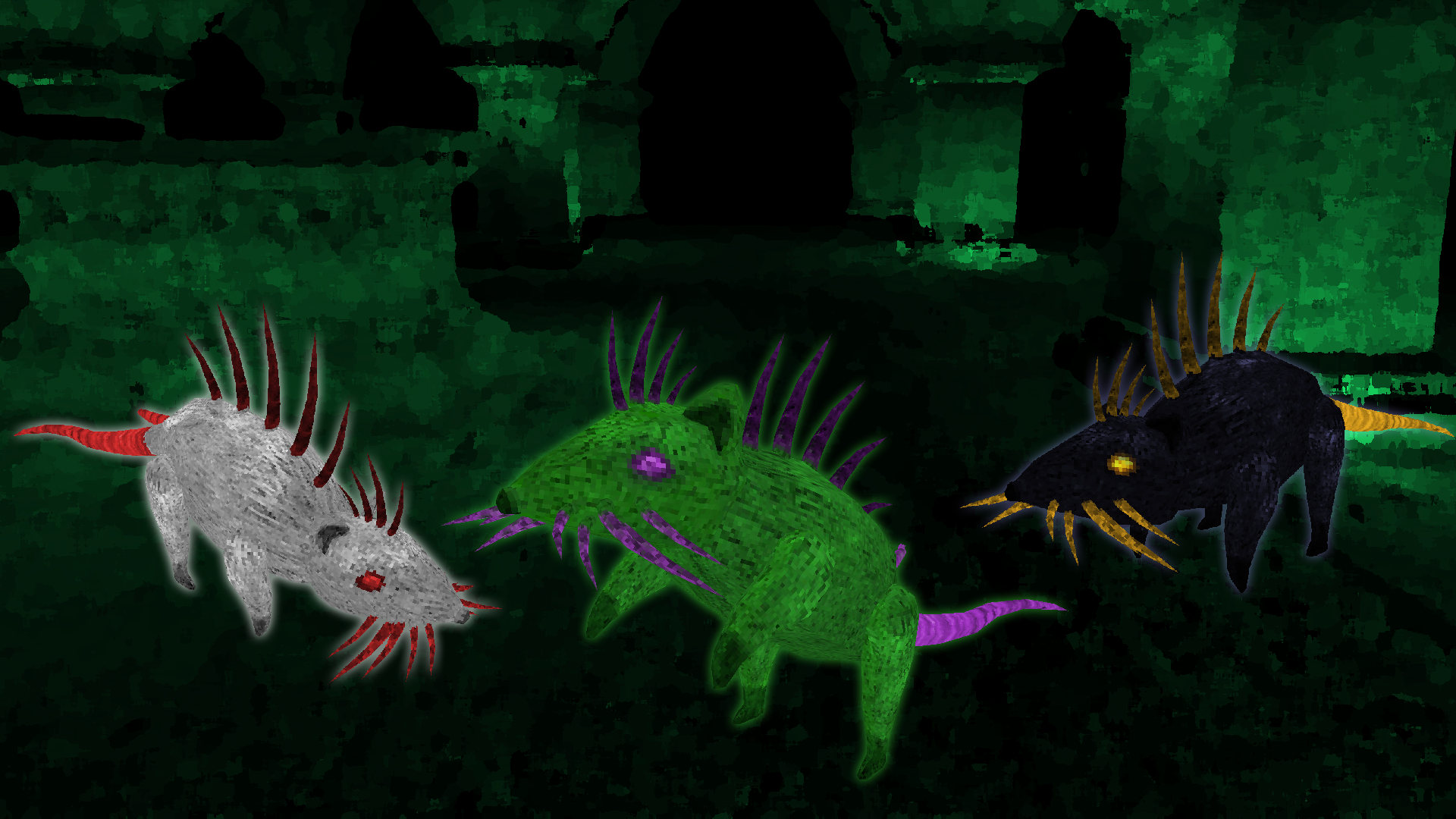 Fixed a bug where leaping mobs would fall through the ground when leaping with 0 xz distance to their target.

Fixed the size scale and hitbox of rare subspecies.

Fixed a bug where the rare subspecies level 3 bosses in dungeons weren't scaled in size correctly.

Fixed vertical offset of the Aetherwave attack (fired by Sylphs).

Fixed a vanilla crash triggered by the structure spawners when searching for the nearest structure on a world with no structure generation set.

Fixed a crash caused by entities from other mods that don't have an entity ID resource location.

Fixed a bug where the projectiles fired by Cacodemon and Beholder mounts exploded instantly.