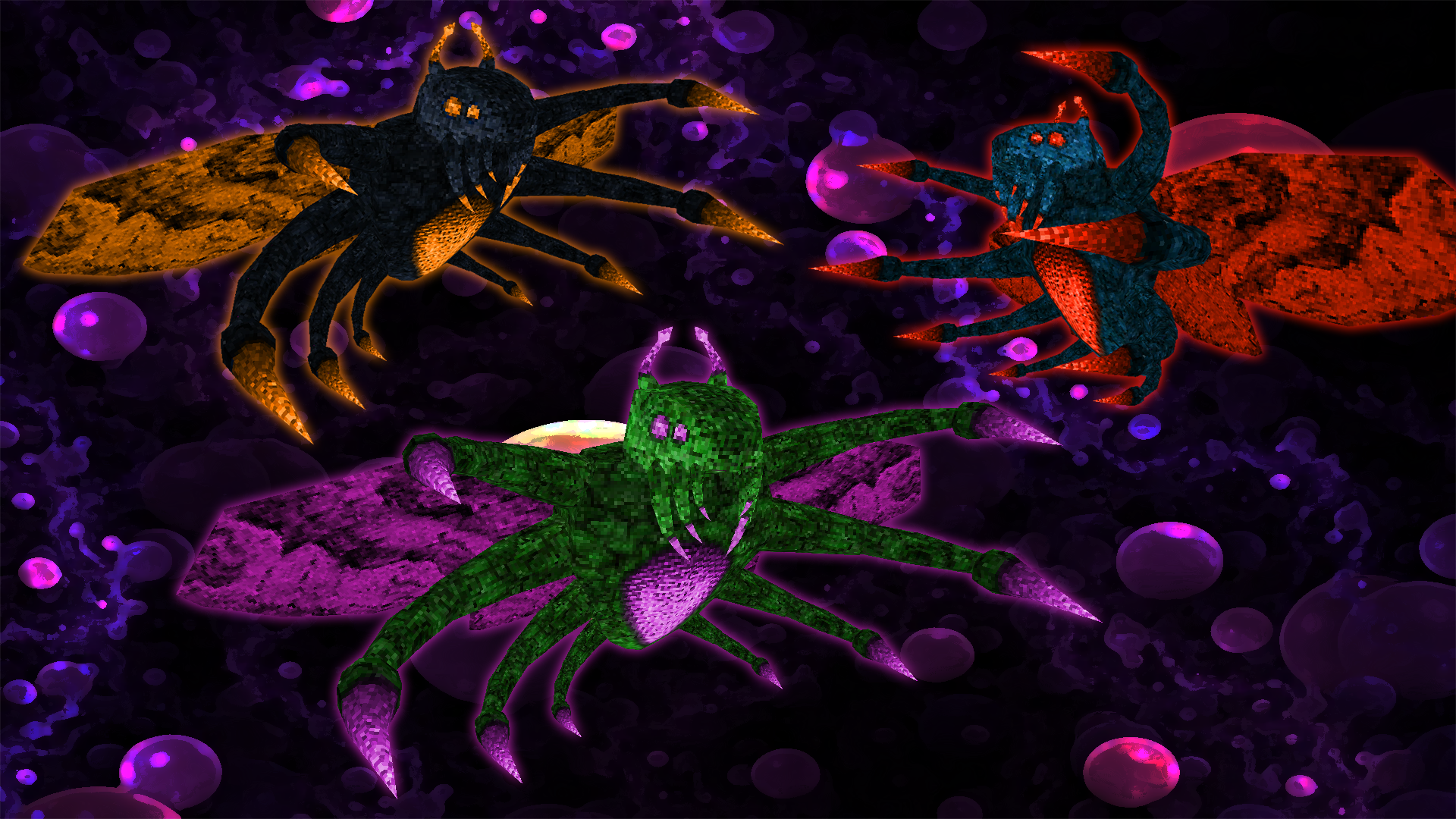 All mounts now have full pet AI where they can be set to follow or sit and will defend their owner.

Creature json can now also have individual biomes ids added via "biomeIds" in the creature spawn section of their json. However these do not work with the vanilla spawners (monster or creature).

The "tick" Spawn Trigger Type has been changed to "player" but is still supported for now. A new "world" type has been added and is the default for many spawners, see the changes section for more info.

Moved all background spawners (such as sky, fire, lava, etc) to a new world tick spawn trigger. Other tick spawners have been moved to the new player tick spawn trigger which works like before. The world tick trigger goes off on world tick rather than player tick and will spawn mobs around players that are near each other or alone, this means that on busy servers where 20 players are in the same area there will no longer be 20x the mobs spawning in that area, unless the spawner is designed to work this way (mob events)!

World Conditions used by spawners, dungeons and mob events, etc can now whitelist or blacklist biomes, however not every check has a block position to get a biome from such as for random world events, in this case if biomes are whitelisted the condition will always fail.

Havled the spawn chance of water animals and lowered the default Ika group limits from 5 down to 2.

Improved targeting (better at checking for teams and pvp support) and added a callback for other mods to use (such as the Targeting API mod). A big thanks to Kovak for helping out.

Fixed a bug where summoning staves weren't taking durability damage and were all sharing the same summoning portal instance which meant if multiple players tried to summon mobs, only the last player's portal would work.

Fixed a bug where vanilla and other mod entity IDs weren't working in JSON Spawner Triggers.

Fixed a bug where events ticks, random starts and schedules were only based on the overworld and not other dimensions.

Salamanders will now come out of the lava and wander about the land more freely.