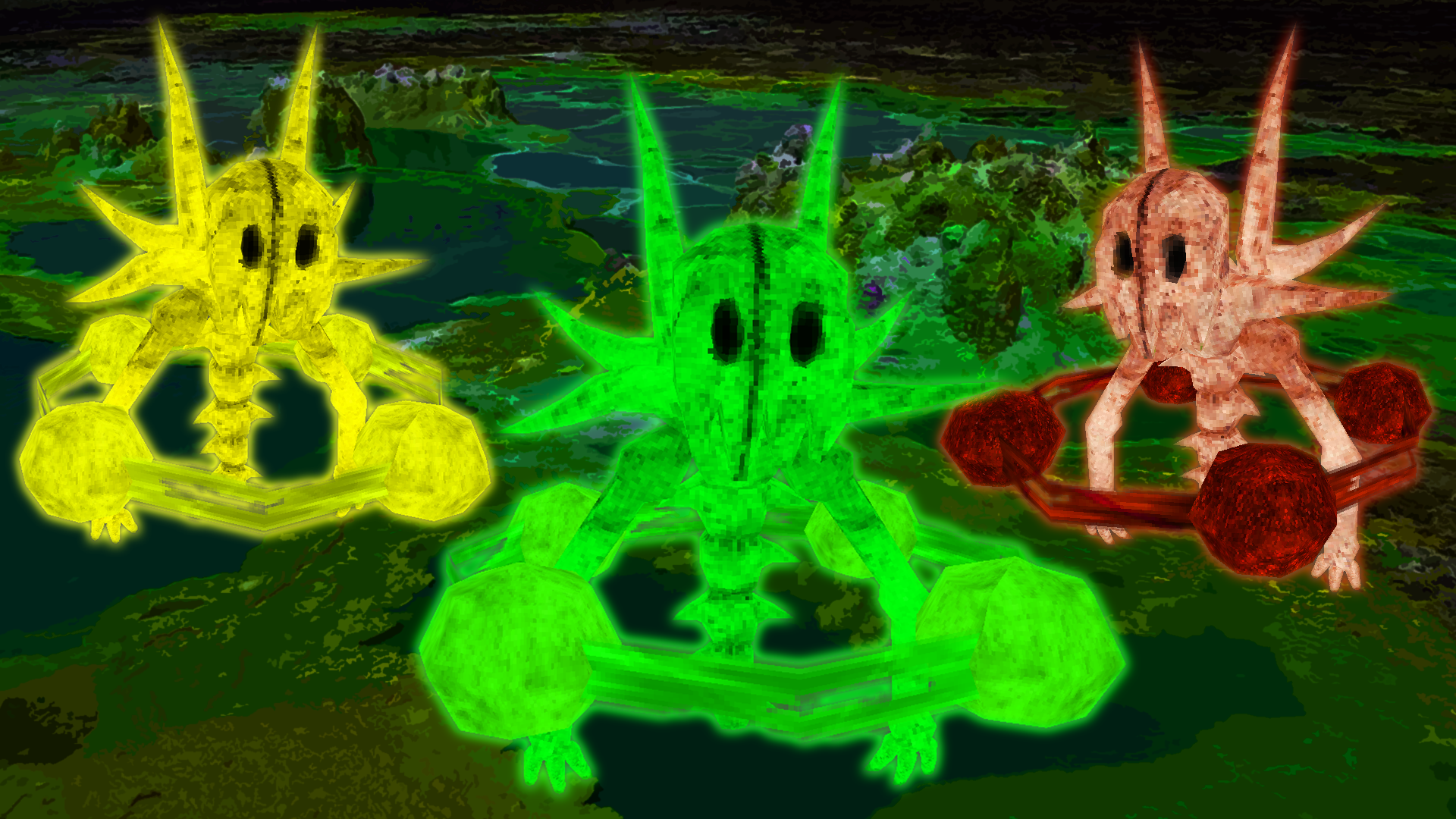 Fixed a bug that was breaking many mob spawns with the new JSON Spawners where "all" as a biome entry was ignored (but "ALL" in caps was still working). This should fix a lot of broken mob spawns and makes this a highly recommended update to take.

Fixed a bug where projectiles with no thrower entity were unable to hit any entities at all.

Fixed a crash that could be caused by creating a Spawner with a Block Trigger that can be and is triggered by non-player block events.

Fixed a bug where Volcans were changing blocks in client side logic causing weird effects when disabled on a dedicated server, etc.

Fixed a bug where Aegis (spawned via the Village spawner) could spawn deep underground.