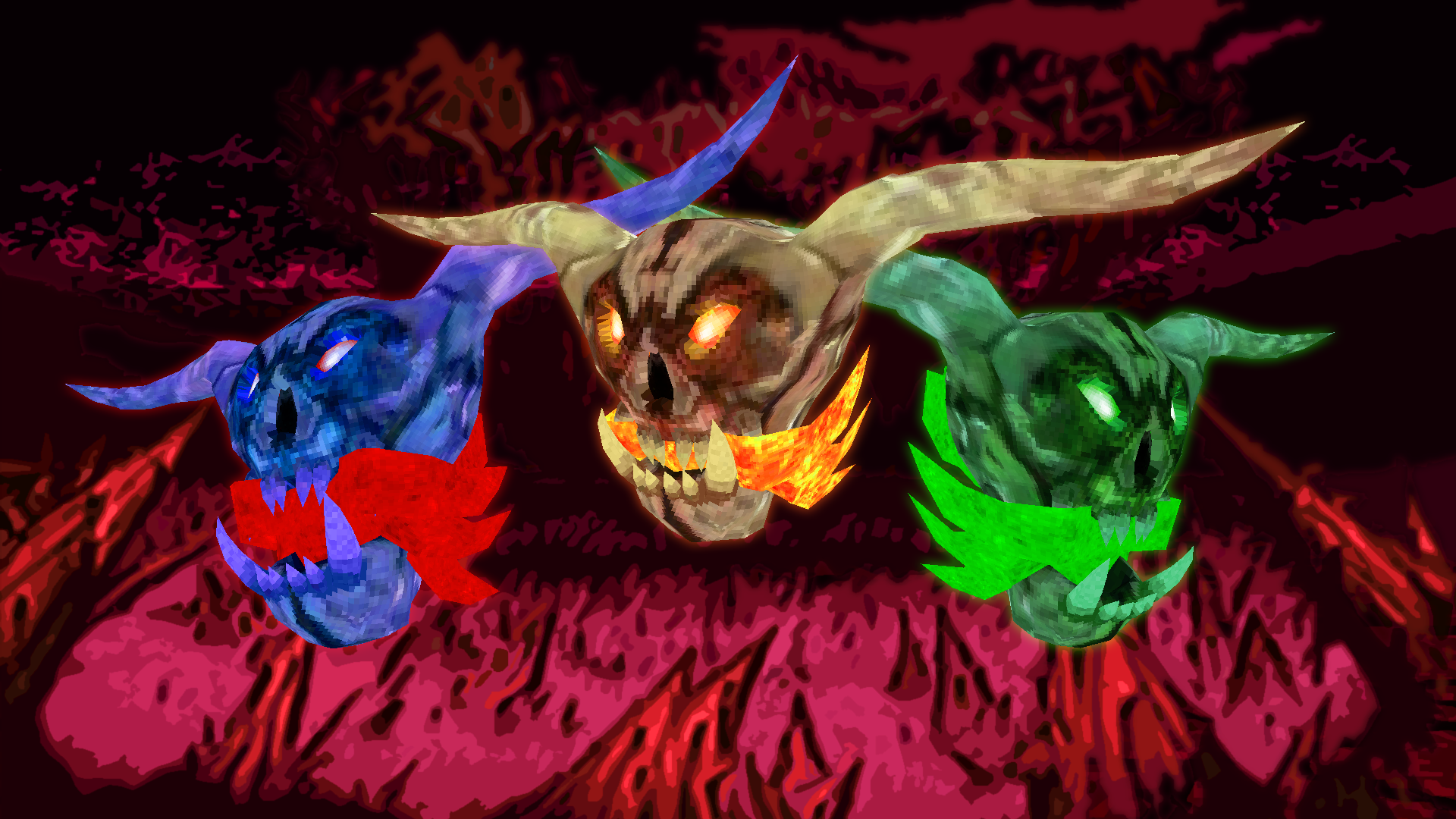 Added "home" value to Mob Spawn JSON to set a home position and range, see village.json for an example.

Aegis now stay within 32 blocks of where they spawn by default.

Rocs and Raiko are now only hostile at night.

Vapula will now attack when their target is out of line of sight, this makes it easier to use up their 8 rounds.

Halved the average duration of the Aphagia debuff caused by Crystal element mobs.

Fixed a bug where non-swimming flying mobs would dive into the water.

Nymphs are no longer classified as mobs.

Fixed a bug where one of two sparring Alpha Makas wasn't being healed.

The Chaos spawner now triggers from all the latest Elemental Mobs.

Fixed a bug where projectiles were placing fire in the air and atop other fire.