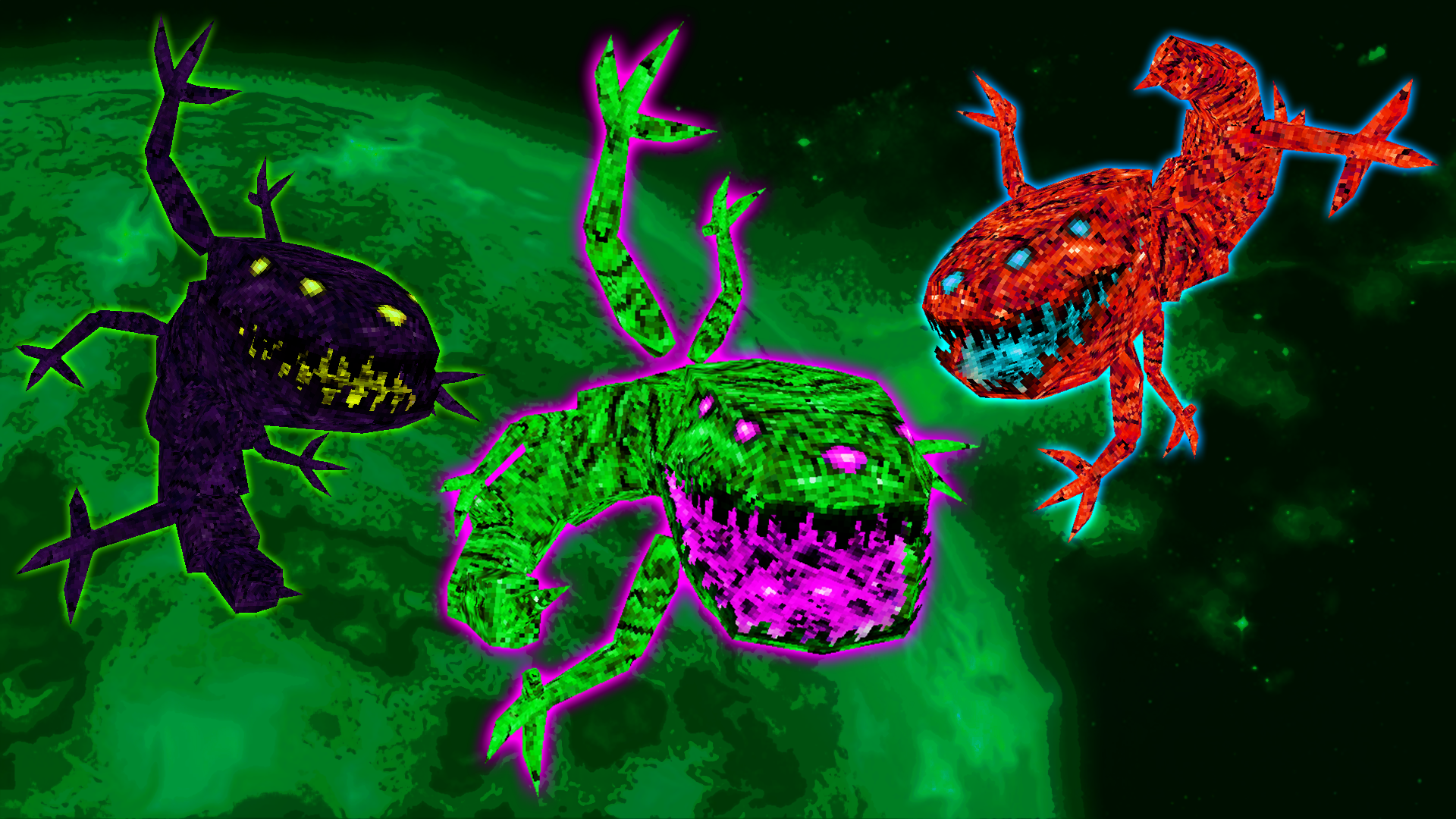 New Mob Added: Argus - The Chaos Elemental, Spawns near players who kill a lot of other Elemental Mobs.

Fixed a crash caused by mounts removing potion effects from their riders.

I've began to implement new Creature and Element JSON configs, these will generate and be loaded in game but aren't used yet so continue to use the current creature configs like before for now.

Line of sight checks are now ignored for Glowing entities.

Fixed a bug where the Infected Conba was looking up an incorrect language key.