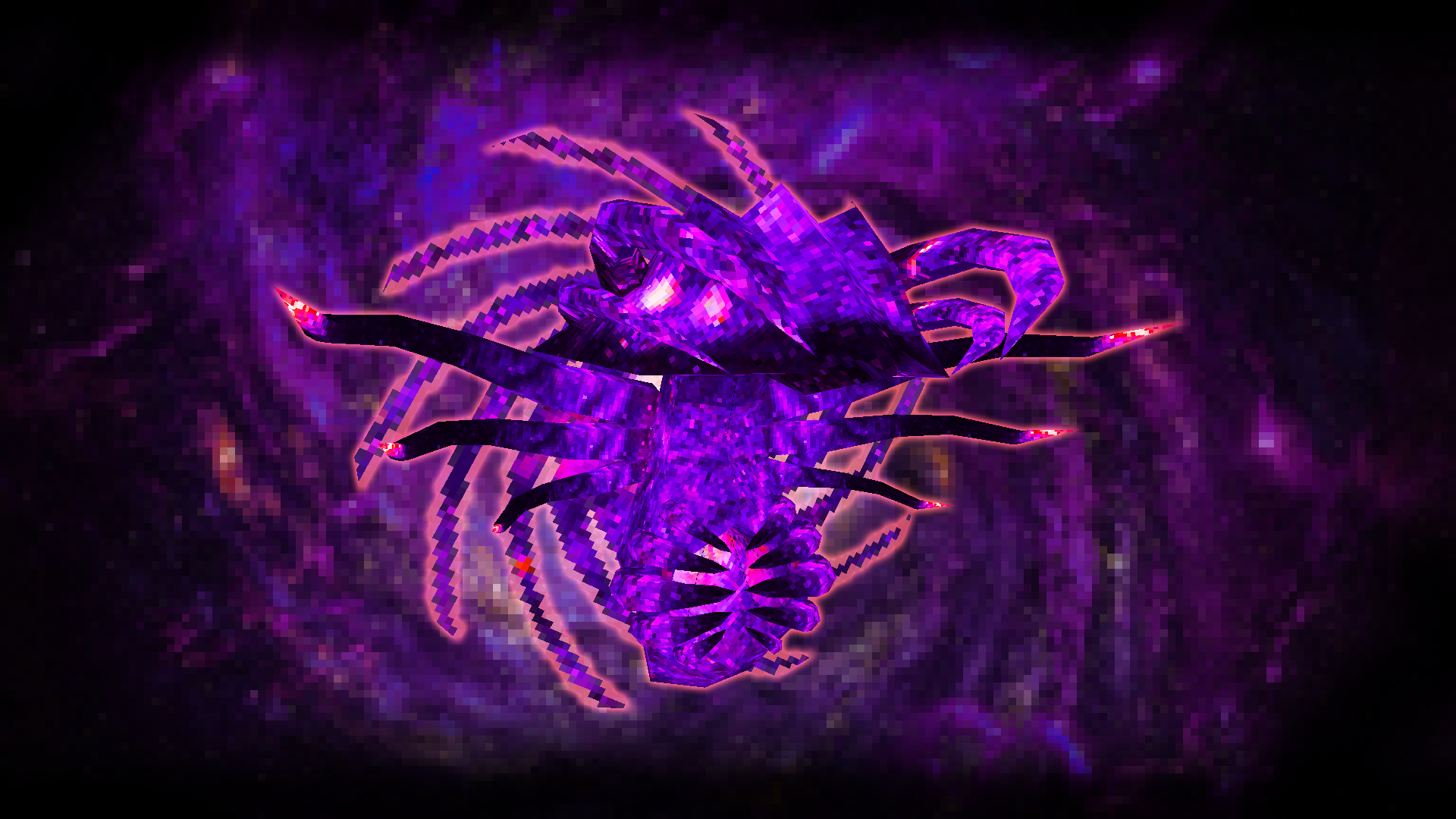 New Mob Added: Spectre - The Void Elemental, these can be found around Y level 15 and below, be it light or dark and in The End.

MobSpawns can now be given an array of MobDrops to add special item drops to mobs spawned by them.

Added a major config feature to make things more challenging: "Mob Level Gain Per Day". This can be set to slowly increase the levels of mobs over time, by default this is disabled.

Ventoraptors now fall faster preventing them to be used for flight.

Fixed the alpha channel not working on mob textures.

Fixed a bug where the Wraith Sigil item model was not loaded due to the model still being called nethersoulsigil instead of renamed to wraithsigil.