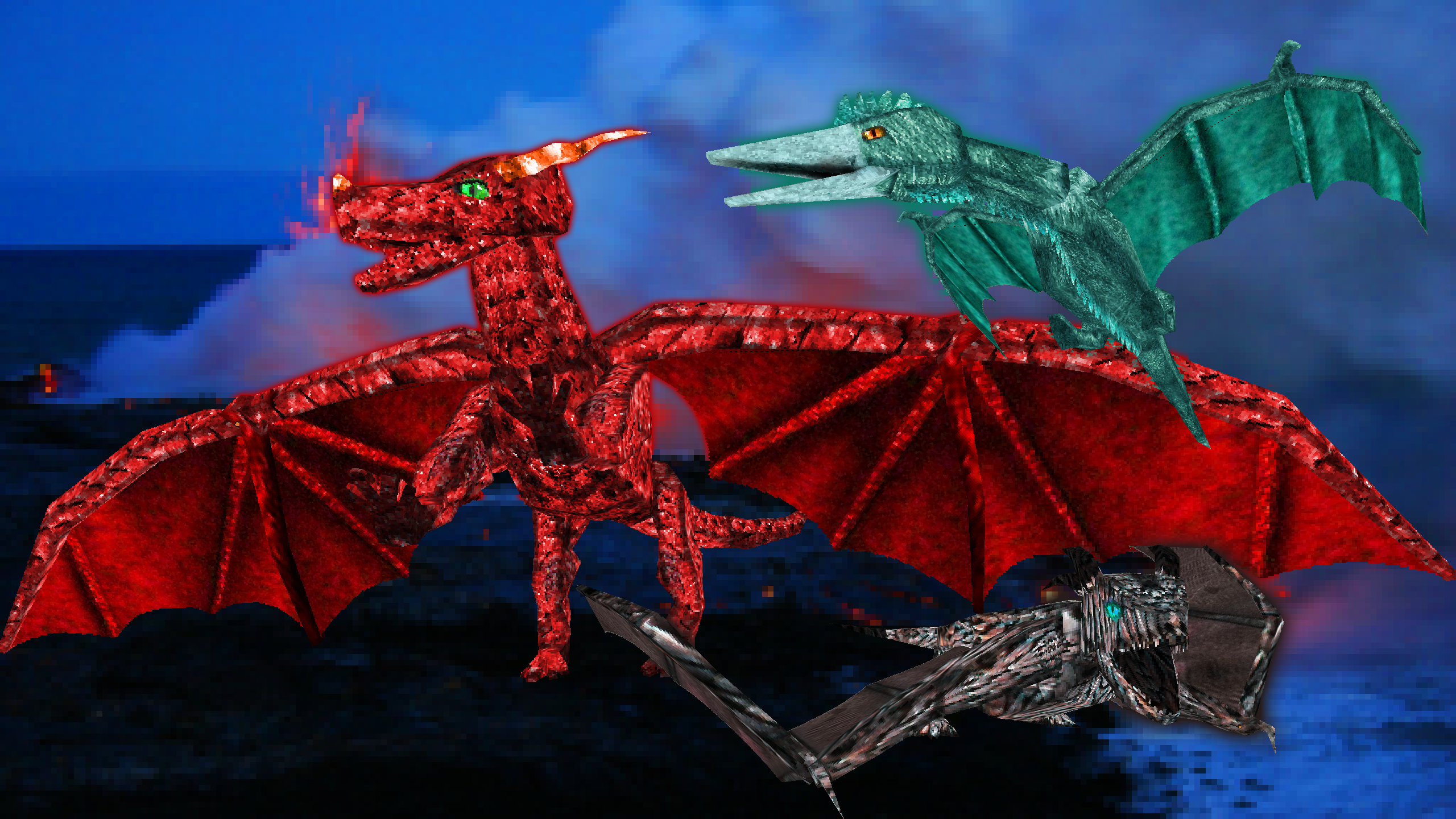 Fixed a crash caused by setting a mob to spawn in no biomes and having it spawn via an event.

Reduced mob spinning when wandering, still happens but not as much now.

Fixed a bug where some rapid fire projectiles weren't being scaled.