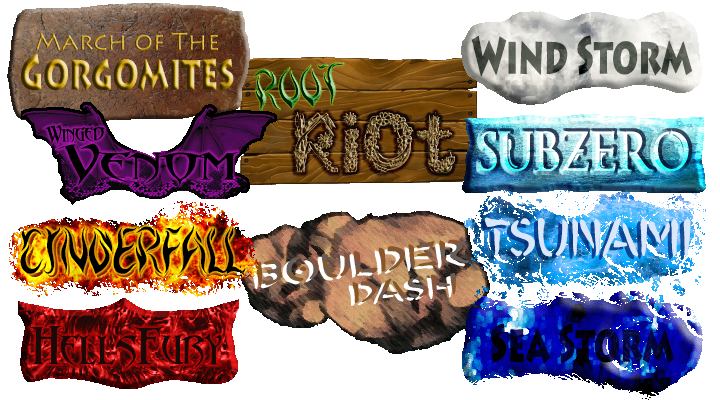 Major Bug Fix: I've revised a lot of the Mob Events code now and it is much more stable.

Improvement: I've optimized a lot of the Special Mob Spawner Code, mostly the STORM and Mob Event spawners are affected using a much more efficient random location selector than before.

Bug Fix: Added more null checks to a mob's spawn location check, this might help a certain crash that happens with some other mods that affect spawning.

Tweak: Like Cinders, Nether Soul no longer play a looping fire sound, this has been removed because it took up too many 'sound slots' which meant other sounds were constantly cut off.

I'll be releasing a build for MC 1.7.2 soon too once I can safely mark this update as stable.